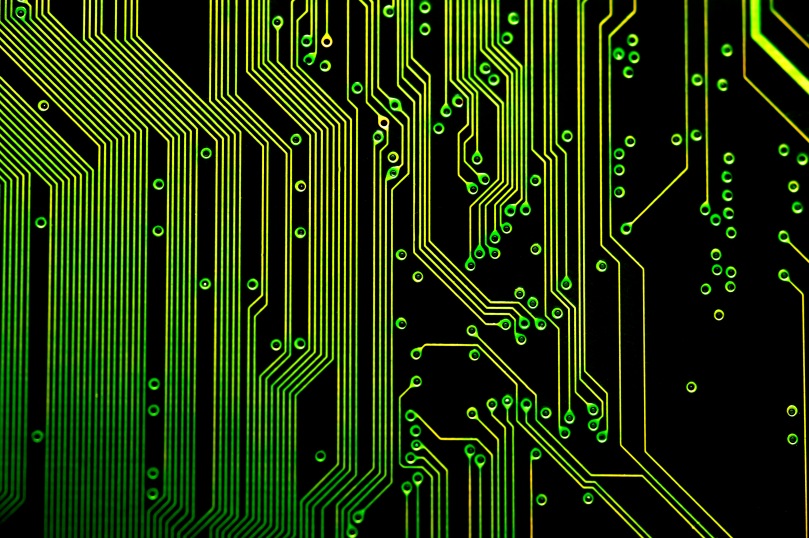 It was an impossible year to be alive. The great forces at the wheel continued onward in unyielding procession; water fell from the sky, dried, and was carried up again into the clouds. Our tears were no longer among the water that the forces carried on, because we forgot how to use them correctly. Some still made it by, like when we would cut onions, or when we stubbed our toe on the radiator during a midnight trip to the icebox, or when we would laugh so hard at a comedy club that they would leak out and we were unsure why. Those went up with the water the same as always.

But when our loved ones died we no longer felt the tears cloying from the small space inside our heads, the well where such things are kept and extracted when needed. No longer were we moved to such extremes. This is because death had come to define our existence, little by little, year after year, since the internet had cast its hand in death’s favor. Each night, we would plug in to our hivemind and revisit the deaths of the day in unison, sending virtual candles to the ones we never knew and eulogizing the ones who stood and vague beacons on the outskirts of our periphery. Condolences thoughtlessly given to the families of the departed, and as a response – just a virtual thumbs up, no words necessary. No tears as our eyes glow by the light of the screen.

Years stack on top of years while the trend comes to define us. Water flows up and down, made to dry by the blistering earth’s crust, dry and hollow are her bones. But we live on, die in silence that restores us with the peace of the newborn, catapulted into the serenity of the beyond. And we no longer care, or we care too much. Nobody is sure which is correct anymore.

And when you die, the tears do not come. I am glued in place, and the words are hurled into my insides and stored forever in catacomb I will never know. The words continue flowing inside me, like a great river rushing toward the ocean. As they reach the estuary of reality they are met by the dam that stops them with apparent ease. The tears can no longer come; they overflow to the forests beyond. The well inside of me can hold an alarming amount by now, stretched and distended, deep pools fathoms and fathoms deep. Enough to fill the world in miniature inside my head. It does not suffice that the pain is there, because it is now a phantom pain, one I have been taught to feel. And so glows my insides like the metal of an iron laid to rest in the coals, as I sit behind my screen and begin pressing the words into tangible, levelheaded, prescribed sentences.

“Electronic Circuit Board” is copyright 2010 by Creativity103 and made available under CC by 2.0.