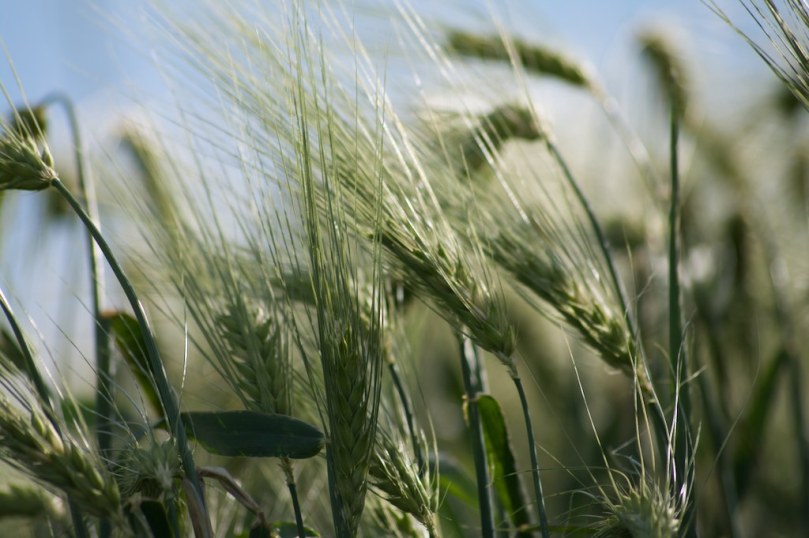 Most of my friends are much younger than I am. This is a new sensation for me; I grew up the oldest in my grade. I think these new friends are the ones who really helped me notice why and how I exercise. They are mostly Asian American, all with an unfair, carved from birth, leanness that, at once, makes my mouth water and my brow furrow. During their formative years, they used their celestial DNA to their advantage, participating and excelling in their middle- and high-school athletic programs, finding that their high metabolism was enough to unearth their preternatural athleticism.

In their early twenties they’re still riding the wave, though now without the structure and rigor of extracurricular cross country or wrestling practice—no coach barking commands or ranking them. Some still hit them gym infrequently, but most are shying away from exercising, moving into adulthood, working overtime and shopping for groceries, that old shtick. None of them seem to care much about their diet; however, they still find their physiques unaltered—they still have effortless abs, defined legs, and toned asses, the bastards.

Enter me: your average teenaged thespian turned twentyaged yogi-in-training. Growing up, I never cared a lick about athleticism; it was a way to get fit, fit into tight clothes, and fit in. I had a fair share of fits and starts (okay I’ll stop now) with running in the past, but due to the large extraneous circumstances of my birth (more can be found on that elsewhere, but I will establish here that it involves inhibited motor function due to a neuropathy), it never took hold during high school or even college.

I think I’ve recently reached an understanding, so recent that it would be an absolute truth to say that I synthesized this knowledge less than one hour before sitting down to write this whole thing, about why I had so many failures then, and why, through a perspective shift and hella determination, I’ve been able to get my shit together and really appreciate why running works for me now.

It is April 4, 2017 and I had a horrible day—a long shift at work, preceded by an uncomfortable sleep the night before, accented by a forgotten packed lunch that forced me onto the streets in search of overpriced, downtown fare. I came home after being stuck in a late-day traffic jam caused by an overturned car on the expressway, overcome with the desire to hit the streets again, on foot this time, to run off into the fast-approaching sunset. The path I took tonight seemed a bit far for how much energy I felt inside of me—street food isn’t often known for its nutritional content. I ate a bit of naan for some simple and quick energy while changing, hoping that it would be enough fuel to make it even once around the block.

I’ve taken tonight’s route before, the spring/summer prior, back when I was running daily, unsustainably carving the way for a healthier approach vis-à-vis the lessons-learned reality (two words: shin splints), culminating now in the 2017 running stratagem of my late-20s. The head of the path is my apartment sidewalk, set in a sprawling, wannabe suburbanesque compound, and meanders around the block, out and down a main thoroughfare just beyond, cuts across a loamy and guarded community of beautifully crafted mid-century houses set inside a small forest plot, and out onto a bike trail that snakes along the Olentangy River. From there, I follow the river until the trail takes me back up to the thoroughfare, which I follow back in the opposite way, into the complex, around the block, and back up the stairs to my apartment. I’ve measured the whole shebang at around 4.5 miles.

There must have been some good magic propelling me tonight during the run, naan magic or otherwise, the kind any runner has experienced, hopefully more than once. After the first mile, any pressure on my lungs melted away and my breathing almost returned to normal—anyway, it’s no longer forced and artificial. It is a beautiful time to be alive, there in those moments, gliding along, supine to the vertical world. It was during this stasis, perhaps the most beautiful and right that I have ever felt in my career as a runner, that I was able to organize my thoughts into a form of personal enlightenment: I finally synthesized why my new approach to running was working so well for me.

With the running title (pun intended) of “Why I Run,” I suppose it only necessary to share the reasons why I run in 2017, my twenty-sixth year of life, and how the vain attempts of the past (excluding 2016 and all its beautifully agonizing lessons-learned ouchies) didn’t do the sport justice. I may need to split things off here, for the sake of digestibility, though I suppose I can share the list, since it appears short on the surface; however, each point is filled with underlying content to be extrapolated on to great length: